Fascinated by the rugged Montana landscape and the harsh lifestyle that ranching entails, Cynthia spent a year documenting one elderly cattle rancher. John Hoiland is a living icon of a time when ranching thrived. His story is one rooted in a deep connection to the land, his family, and a bygone era. This ranching documentary short, “Where Home Has Always Been” begins to tell John’s story. 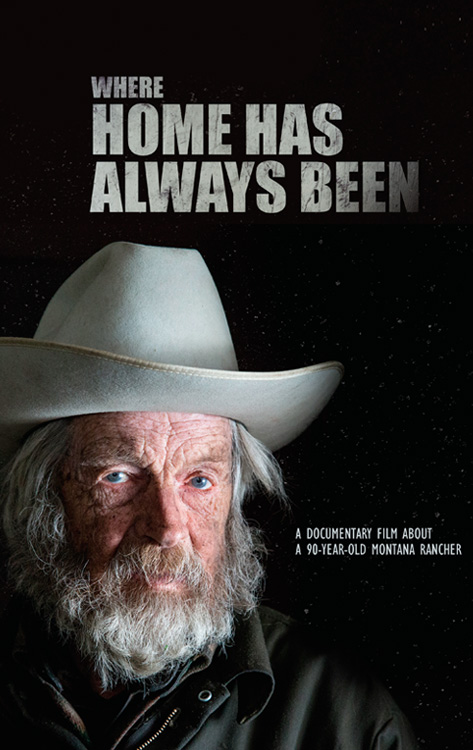 ‘Where Home Has Always Been’ is the first ranching documentary short the founder of CR Matty Films, Cynthia Matty-Huber, created. In 2018, Cynthia spent a year documenting John's lifestyle and capturing his narrative. This documentary short introduces viewers to John Hoiland and walks them through stories from his past.

Since he was born, John Hoiland has lived on the same piece of land, which gave this film its name, ‘Where Home Has Always Been.’ John's life intrinsically connects to the land he calls home; it’s where he works, lives, and even where his parents are buried.

This documentary short weaves together an admirable story of an elderly rancher that still has the same drive he did as a kid. When John steps outside, his goal is to work and live life with the spirit of a teenager.

When it comes to maintaining the land, John is resilient in any circumstances and upholds a cheerful attitude while doing it. Even at 90 years old, John works relentlessly to take care of the land and the livestock. Unfortunately, John never married and never had children, so his land's fate remains a mystery. However, while John is still there, he will do everything to ensure it stays with him and in his family. He takes great value in the land he has spent his entire life on and cherishes every moment he gets to continue preserving it.